Share a memory
Obituary & Services
Tribute Wall
Read more about the life story of Homer and share your memory.

Homer Clark Woody, age 85, of Palestine, Texas, was called home to live with his loving Lord and Savior on Monday, the 23rd day of January 2023.  Mr. Woody was born on the 1st day of June 1937, in Palestine, Texas, to parents Fred T. Woody and Lorine Morrow Woody.

Mr. Woody grew up in Palestine, Texas and attended Alamo, Rusk, the old Reagan Jr. High School, and the old Palestine High School. His patriotism was vibrant; he loved this country and served in the United States Army from August 1955 to August 1958 before becoming a disabled Veteran.

Upon returning home from his time in the service, Mr. Woody worked at Palestine Telephone Company where he met the love of his life Della Sue Tillman and married in 1959.  Mr. Woody had one son he loved dearly, Randy Woody.  He also worked at Winzen International, launching high altitude research balloons in Palestine, Texas. At the age of 55 he retired from National Center for Atmospheric Research and bought a farm four miles North of Palestine. The farm became a gathering place for his family.

A graveside service to celebrate Homer Woody’s life is to be conducted at ten o’clock in the morning on Friday, the 27th day of January 2023 at Brushy Creek Cemetery with Rev. David Daviss officiating.

Friends are cordially invited to a visitation with the family from five o’clock until seven o’clock in the evening, on Thursday, the 26th day of January 2023 at Rhone Funeral Home.

To send flowers to the family or plant a tree in memory of Homer Clark Woody, please visit our floral store. 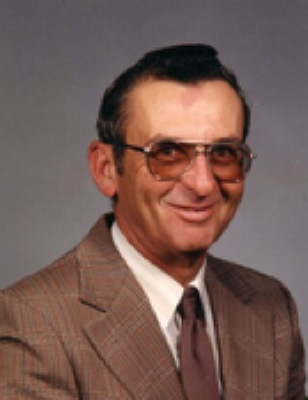