Share a memory
Obituary & Services
Tribute Wall
Read more about the life story of James and share your memory.

James R. Chapline, age 77, of Elkhart, Texas, passed away peacefully at home surrounded by his devoted family on Wednesday, the 19th day of October 2022.  He was born in Houston, Texas, on the 6th day of April 1945 to parents Charles Lee Chapline and Fannie Elizabeth Daily Chapline.

Mr. Chapline was a loving family man with a heart as big as Texas. He truly cared for other people and would be the first to lend a helping hand to someone in need.  He put his heart and soul into everything he pursued in life and expected nothing in return. Mr. Chapline previously lived in Keene, Texas where he served as Mayor from 2014-2018.  He owned his own business in the air conditioning industry from 1973-1991, and once served as the president for the Greater Houston Air Conditioning Council and TACCA.  From 1993-2021 he owned and operated Complete Energy Systems a controls company.

Mr. Chapline was a faithful member of the Elkhart Seventh-Day Adventist Church. He was greatly loved by his family and friends and the lessons he taught in life will be passed down to future generations.

Friends are invited to a visitation with the family from three o’clock until five o’clock in the evening on Saturday, the 22nd day of October 2022 at Rhone Funeral Home.

A funeral service to celebrate Mr. Chapline’s life is to be conducted at three o’clock in the afternoon on Sunday, the 23rd day of October 2022 in the Rhone Memorial Chapel with Pastor Austen Powell and Wes Schram officiating.  Interment will follow in Strong Memorial Park.

For those unable to attend the services for Mr. Chapline, you may watch virtually via Rhone Funeral Home’s Facebook page.

To send flowers to the family or plant a tree in memory of James R. Chapline, please visit our floral store. 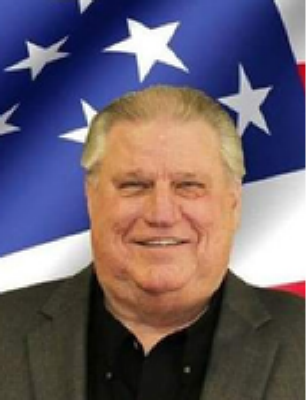